USA Hockey has named Fargo as a host site for a youth hockey National Championship. The tournament will be held at Scheels Arena and Farmers Union Insurance Company Arena in late March and early April of 2024.

Those arenas will host District Championship teams from all over the country at the 15O level – which will be the 2008 birth year group for the 23-24 season. It is believed to be the first time ever in the modern day Tier 1 hockey format, that a youth hockey National tournament has been awarded to the Northern Plains District, which is comprised of youth hockey teams from the states of North Dakota, South Dakota, Wyoming and Montana.

“We are thrilled that USA Hockey has awarded us this prestigious tournament”, commented Fargo Force General Manager, Cary Eades. “Matt Stockert, President of the North Dakota Amateur Hockey Association spearheaded the application process, and we are grateful for his time and efforts on this project. This National tournament is another example, as is our recently concluded 70 team Force Fall Showcase event, of the NDAHA and the Fargo Force working together to grow the game of hockey in our area”.

“Additionally”, continued Eades, “we feel our facilities and the success that Scheels Arena has had in hosting other major hockey and sporting events in the past, as well as the hospitality of the Fargo / Moorhead area, went into USA Hockey’s decision to award us this youth national event. We are very confident our community will be a great host site, and that together, we will make this a rewarding and memorable event for all involved”.

Other Major Sporting Events hosted by Scheels Arena include:

The USAH press release on awarding host sites for 2024 National Tournaments can be found here: https://nationals.usahockey.com/news_article/show/1244764 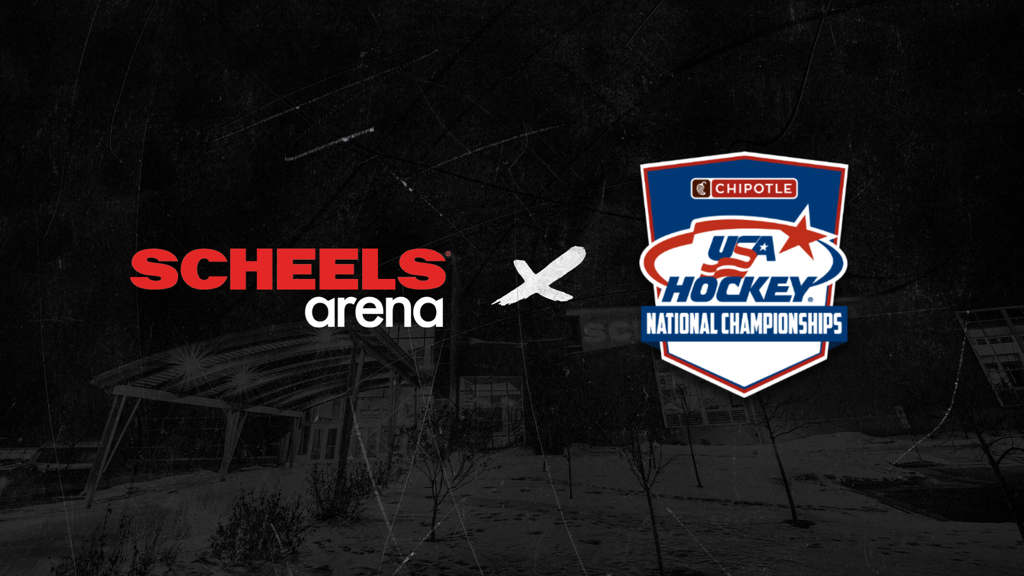